Daniel Guerzo – all about that bass

DANIEL Soliano Guerzo has been plying his trade as a bassist for more than two decades now. And even though you’re likely to see the man switch between his Status bass and the keys these days, he tells us that there is nothing he loves more than letting rip on the bass.

“I play keyboards to cari makan but the bass is my main instrument. The sad reality currently is that the smaller the band, the better the chances of getting gigs. That’s why musicians like me have had to adapt. So yeah, you can’t be Earth, Wind & Fire, Chicago or Tower of Power if you want to get paid in Malaysia,” says Guerzo, who’s led his band 9 Lives – featuring singer Joy Shavini Victor and Diosdado Soliano Guerzo on guitar and drums – for more than 15 years now. Daniel first drew attention back in the 1990s, holding the groove for the all-star band Made In Malaysia, also comprising guitarist/singer (the late) Paul Ponnudorai, keyboardist/singer Allan Perera and drummer Jerry Felix.

As a bass player, what’s your axe of choice these days?
I have a number of basses but my favourite is the Status Empathy. I love the graphite neck – it doesn’t bend at all. I used to play a Philip Kubicki Ex Factor bass. And that’s because I was inspired by Vail Johnson, Kenny G’s bassist. But I’ve wanted an Empathy – the kind Mark King of Level 42 played – for a long time. 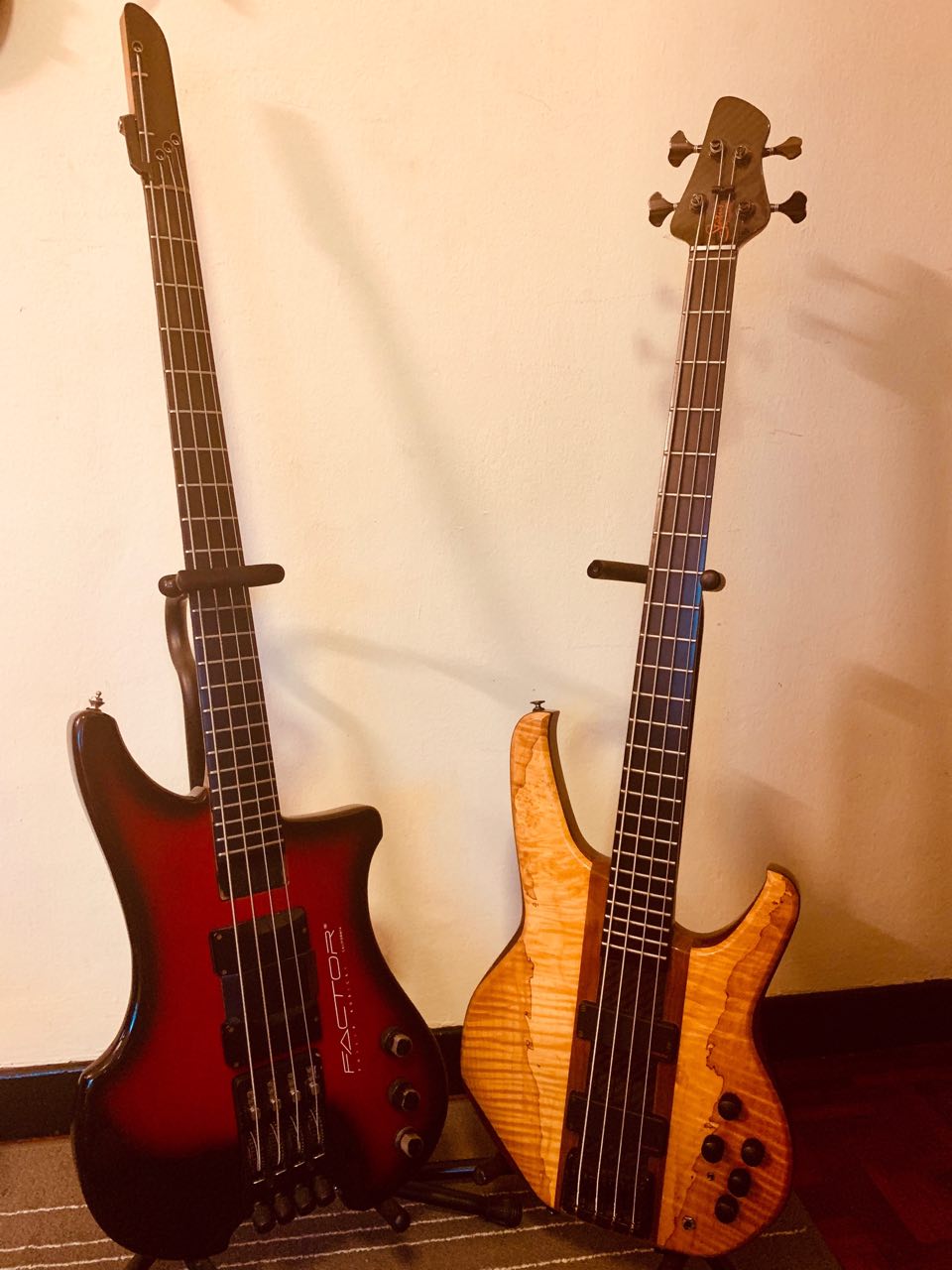 But the Empathy is out of production, right?
That’s right. Mine belonged to my uncle Valentino Soliano. I bought it from him. (Daniel’s maternal grandfather is the legendary Alfonso Soliano. Valentino and his mum are brother and sister).

And you prefer the Empathy to the Ex Factor sound-wise?
Well, I think the Empathy suits the way I play now. It’s a bit lighter. And it responds well to really light touches. Also, because of the graphite, it’s easy to maintain. I don’t have to worry about the neck warping when I go to Genting Highlands for a show and come back down again. The Ex Factor is a great bass, too, but the wood is really manja. If you don’t look after it well, the neck goes.

So are you a Mark King fan?
I think it was the era more than anything else. Everyone was into Level 42 and so was I. But I wouldn’t say he’s my No. 1 inspiration as a bass player. 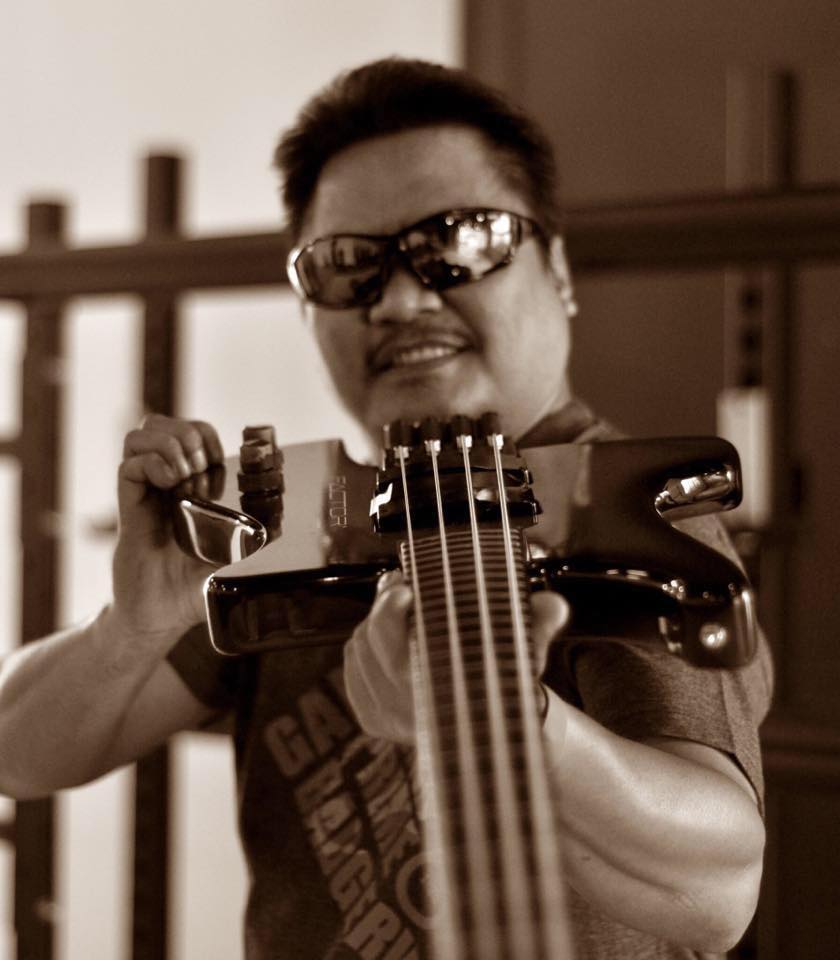 Who is your No. 1 inspiration?
Marcus Miller!

That was quick.
He’s a terrible fella. He has this charm on me, so much so that I listen to him every day (laughs).

How did you get into Marcus Miller’s stuff?
Again, I think it was the era I grew up in. But also, when you first start playing an instrument, you look to find the people you can learn from… the best musicians or whatever. After a while, you find that you don’t listen to some people anymore, but there are some others who keep inspiring you. Marcus Miller is like that for me. And the fact that he is still active today… that’s inspirational.

What’s the one piece of equipment you can’t do without?
Probably my TC Electronic RH450 bass amp head. It’s compact but very powerful. It follows me almost everywhere. My bass sound is essentially down to that small fella.

Molten Lava for your travels
Seow – the tube amp doctor