Telling the tale of the song

THERE’S a story behind every song (well, there should be), and it’s not often that an audience connects easily with the tales in the tune… unless the singer or band is particularly talkative or descriptive. And not all of them are, they would rather play than talk, perhaps out of fear of losing their listeners’ attention.

Well, calling singer-songwriters, here’s a platform for you to talk about your songs (without facing an audience), on a show called StoryTime with The Jumping Jellybeans on aforadio online. The show, produced by performing arts veteran Shanthini Venugopal, is a weekly programme featuring professional and aspiring storytellers, poets and spoken word artistes.

The StoryTime Music segment of the one-hour show features singer/songwriters who have made recordings (studio, at home or on YouTube), and want to share the story behind their songs – how they were written, the message in them, and such. You don’t need to be a published artiste, but you will need to have your own songs. 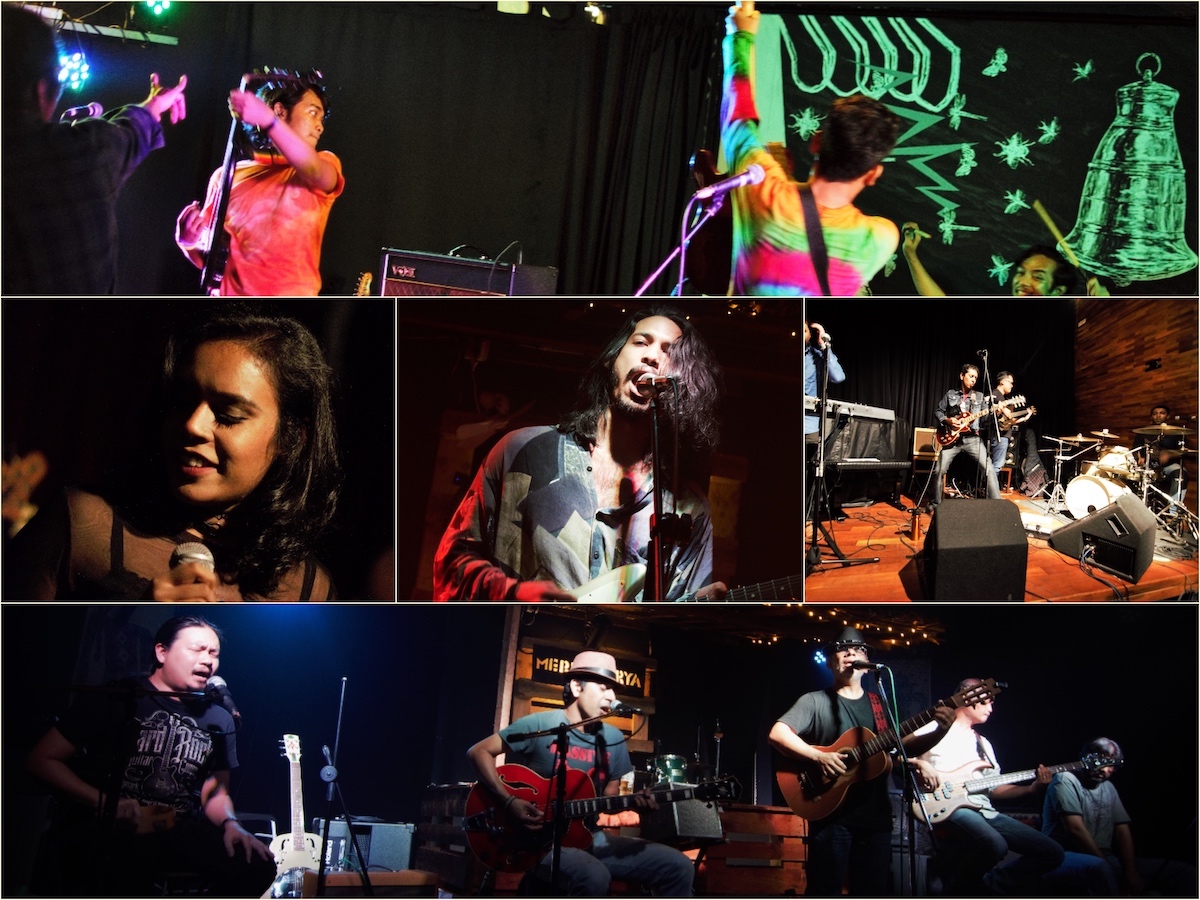 There’s no age or genre restriction and the songs can be in any language, but your story about the song has to be in English (not in written form, but recorded in a separate audio file done with phone, and labelled with name of the song). Send in as many songs and story recordings as you want.

No profanity and be mindful that the target audience includes families, schools (kindergartens, primary and secondary), colleges and universities.

You get about three minutes with an extra two for your introduction to the song.

The recordings can be in the mp3, mp4 or WAV formats, on iPhone or Android devices, just make sure they are clear. Also send in a separate Word document with your name, a brief bio, title of song, author, origin of song, and links to your website or blog, if you have one. Include a friendly photo of yourself.

For the songs, send the links or files in the format given above.

StoryTime comes on every Sunday in 2019 at 2pm on aforadio; podcasts are also available. You can check out the blog, Facebook page or email them at storytimejjb@gmail.com.

Shanthini has been in the performing arts industry for the last 25 years, and she’s the producer, editor and host of StoryTime.

The One who rules them all here.