Pedalling on a tight budget

“TONE is in the ears, not the eyes.” And there lies the perfect riposte for the slight-in-stature-but-large-in-tone cheap China knockoffs towards their branded and western brethren. Well, to me, anyway.

In the unending pursuit of fab tone at bargain prices, investing in Behringer pedals proved a great way of embracing capitalism at its best. I have a box full of these German-designed pedals covering the entire gamut of hallowed tones, many of which are Boss stompbox copies.

There’s no rocket science here – if they’re clones of revered 1980s Boss pedals, they’re starting from a good base. The VD-400 is a standout analogue delay blueprinted from Boss’ DM-3. It’s an ugly little thing that is as advertised on the box – capable of mimicking those classic tape and analogue delay effects from decades ago through its vintage BBD (bucket brigade device) chips. 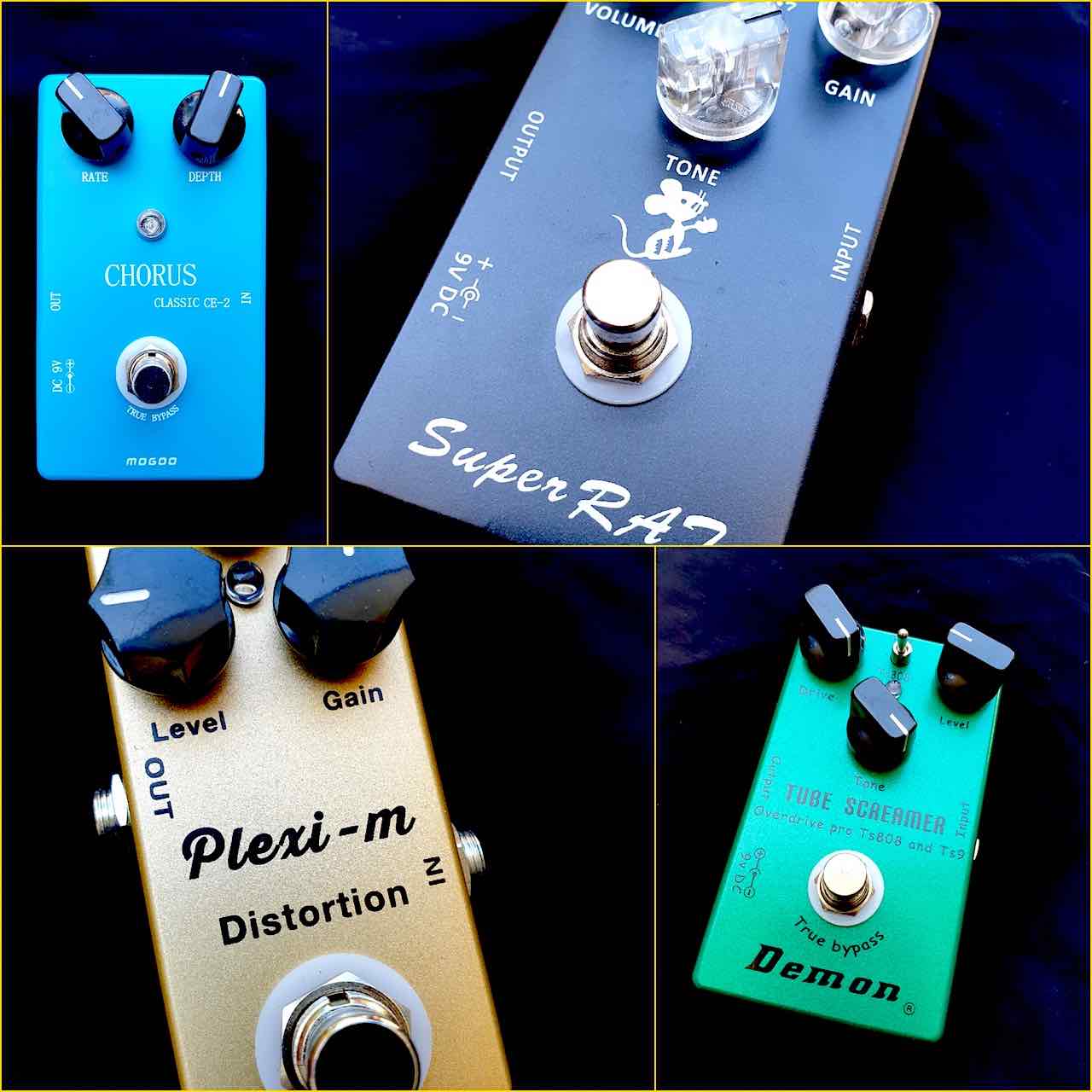 And that’s just a launching point – Behringer has also “recreated” Boss’ DC-2 Dimension C, a four-button preset chorus pedal. Truth be told, I’ve never had the pleasure of fiddling with the Real McCoy, but the Chinese equivalent, the CC-300 Chorus Space-C is a helluva chorus machine. The Behringer goes a step further with its provision to select multiple chorus presets. And that’s just scratching the surface of the Behringer armada.

Since Behringer, other players have entered the fray, with Joyo an early trendsetter, though many other makers have now joined the sonic soiree. Mosky is a name yet to catch on quite like Mooer or Koko, but its Plexi-M, a nondescript gold mini pedal, is wowing the Internet as the cheapest and most badass Marshall Plexi pedal on steroids, “lifted” from the single-channel version of Carl Martin’s Plexitone. For instant Guns N’ Roses tone, you can’t go wrong spending around RM70.

Another interesting offering from the Mosky stables is the Amp Turbo, a dual-channel box with overdrive and clean boost functions. Unlike Lovepedal’s Amp 11, which it rips off, the Amp Turbo runs on the de rigueur nine volts. The pedal’s tone is moulded from the classic Tube Screamer, so a pair of JRC (in this case, likely a 4559 than a 4558) chips are in there. And like the Tube Screamer, hook this up to a nice, cranked tube amp and hear your guitar sting as it sings. The Preamp Deluxe is a hot-rodded version of the Amp Turbo and merits its slightly higher asking price with mini toggle switches that provide more gain, bass and volume, among other things. 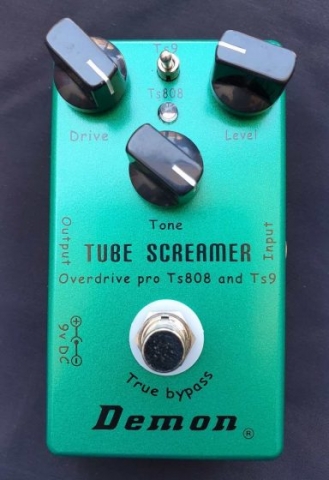 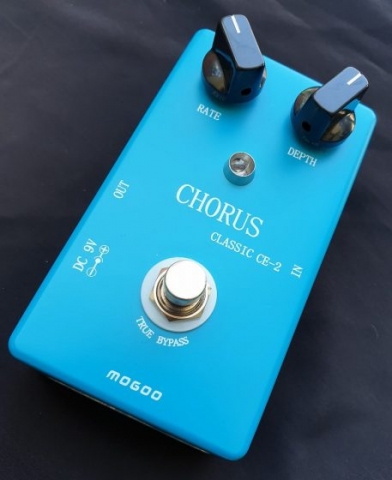 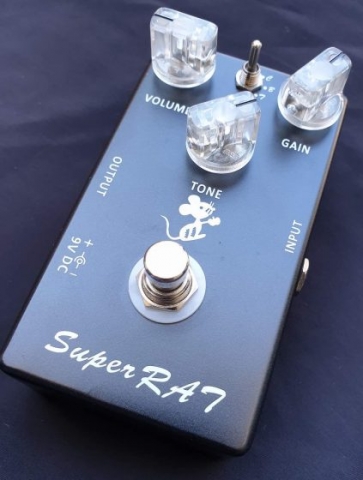 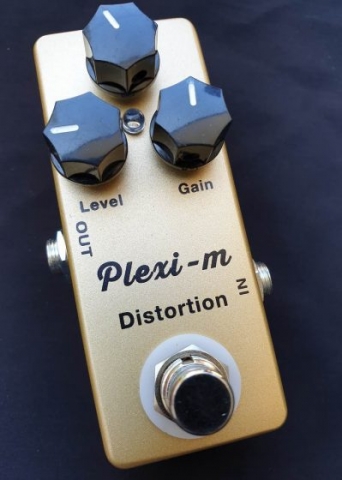 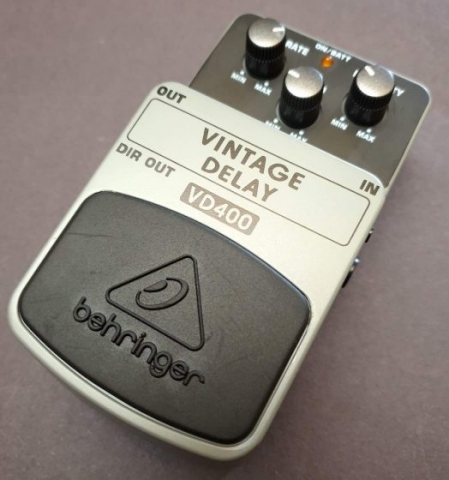 Then there’s Nux, a brand fast gaining in popularity, especially with its Core range of pedals, like the Swiss Army knife of modulation effects, the Mod Core Deluxe, and its time-based equivalent, the Time Core Deluxe, both of which cover tremendous distances of tonal terrain.

Of course, boutique pedals aren’t the only source of inspiration for these new manufacturers. Some of them are resorting to creating hot-rodded classic pedals from the ground up. Recent purchases of a Demon Tube Screamer Over Pro TS-808 and TS-9 and the Keeley Mod-inspired Mogoo Super Rat (the names say it all, don’t they?) proved to be wise acquisitions. Mogoo has also taken a stab at the venerable CE-2, Boss’ classic chorus from the 1980s. All three sound fabulous and cost so little, rarely breaching the RM150 mark. In fact, many China pedals go for under RM100.

With cheap pedals, though, endurance and durability will always be question marks, until time reveals otherwise – these are still early days, after all. But with many of these manufacturers offering hand-wired innards, the margin for error is relatively lower, and their modular nature ascertains that they are largely repairable, too.

Sure, there’s guarantee when splurging on a Strymon or Vemuram, but not everyone has deep pockets. So, for those of us curious and cautious, yet thirsty for great tone, China beckons.

Behringer pedals are no more in production but try your luck on Lazada or eBay for them or the other China brands. 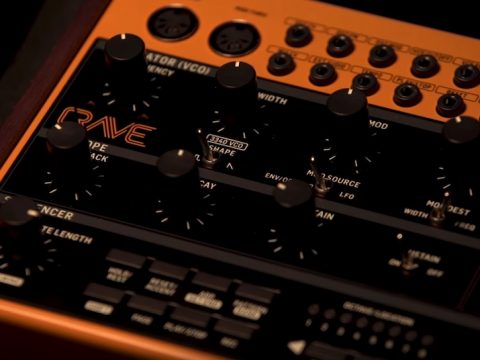