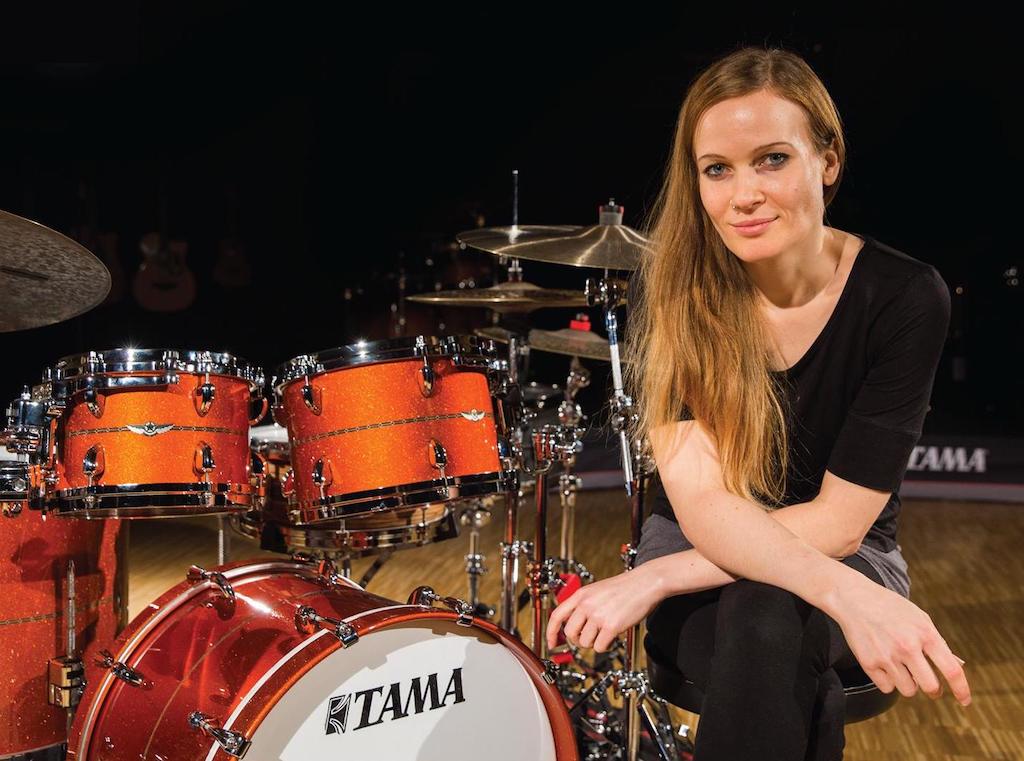 ANIKA Nilles is a German drummer, composer, solo musician, and musical educator. She launched her career on YouTube during the early 2010s, and has released one full-length album to date, Pikalar, in 2017.

Nilles was born into a family with multiple drummers, and started drumming at age six. She has two uncles, one cousin and a father who are drummers. Her father “taught me the first grooves as he realised I was interested in drumming.”

She has a degree in popular music and music business, and embarked on a career in social education initially, but moved on to pursue drumming full-time.

Nilles’ first original compositions were Wild Boy in 2013, followed by Alter Ego in 2014. These and other music videos usually contained a visual recording of her drumming alongside previously recorded music. She worked with producer and guitarist Joachim Schneiss. Later, Nilles toured Europe, the United States and China.

In 2017, Nilles’ debut album Pikalar was released, consisting of 10 instrumental tracks. In promotion of the album, Nilles was the cover artiste and interviewee for the June 2017 edition of Modern Drummer magazine. In this interview, Nilles stated that she coined the word “pikalar”, which is intended “to stand for things that happen in life that you can’t describe”.

She embarked on a six-date US clinic tour in October 2018. Toto member and career session drummer Jeff Porcaro is her primary influence. 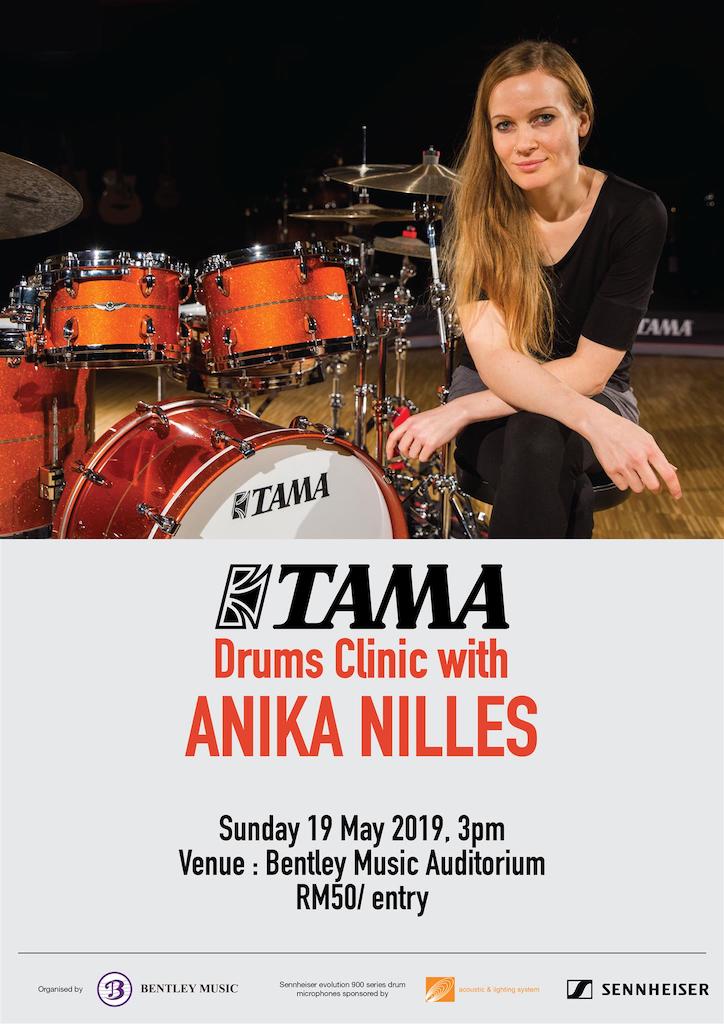