FOR those familiar with the local indie scene, Brendan de Cruz needs no introduction. A singer-songwriter and acoustic guitarist in the mould of Ray LaMontagne and Josh Ritter, Brendan has a built a solid reputation and devoted fanbase on the back of engaging live sets and three EPs (Even So, Black and the aptly titled, III). He also splits his time in front of the microphone with bashing the drums for pop-punk collective The Propositions.

Spend some time chatting with the man, though, and it soon becomes apparent that his musical hero isn’t Damien Rice, James Taylor or Dave Weckl, but the late great Errol de Cruz – veteran journalist, musician, and Brendan’s dad and mentor.

You play drums (with The Propositions) but you’re mainly a singer-songwriter and acoustic guitarist. Is that accurate?
Yes! Playing the drums was always just a random thing I wanted to do, but never really got around to, so when Ian Tai (founder and vocalist of The Propositions) asked if I’d be interested in drumming for the band, I immediately said, yes. But yeah, mainly a singer-songwriter. Playing drums was a childhood dream. As a kid, I used to rap my fingers on any hard surface I could find. My father eventually got annoyed and asked if I’d want to learn drums. I didn’t get past two lessons, though. So my drum playing now is the result of learning as I went during practices with The Propositions.

You had a Taylor GS Mini as your main axe but these days, you step out with a Takamine a lot. Care to explain?
Well, the Taylor was my first guitar purchase about four years ago. It has a great natural sound for a small guitar. And it’s great for travelling with, too. The Takamine EF360C belonged to my late dad. It’s one of the Made in Japan models from about near 40 years ago. So I actually switch between the two, as and when. 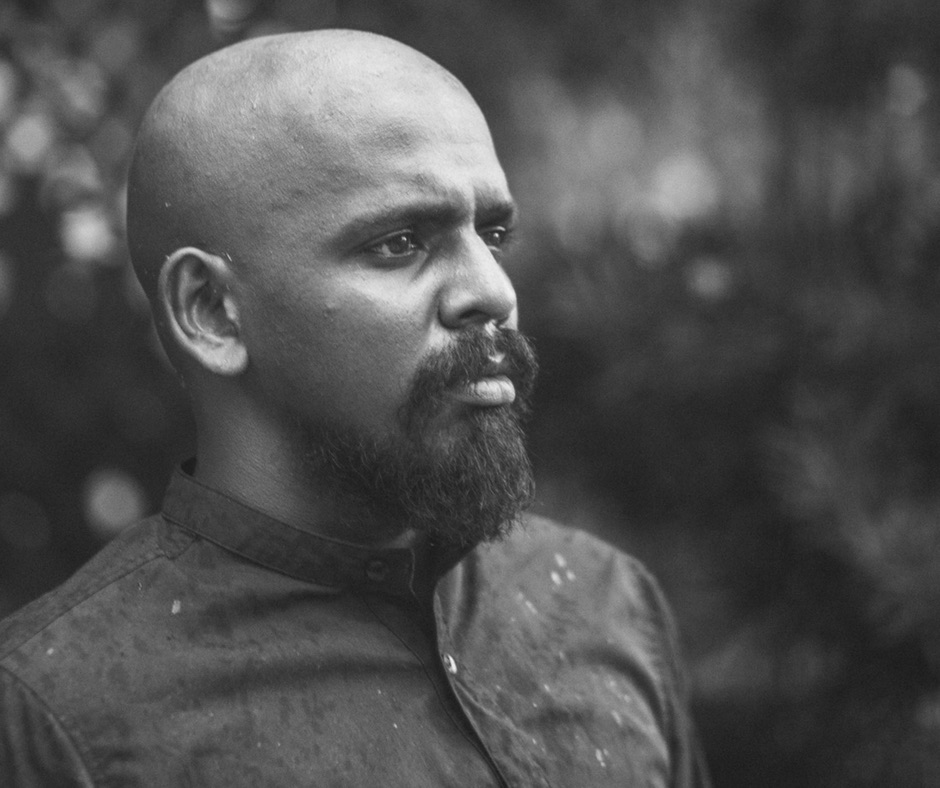 Was the Takamine the guitar you learnt to play on?
Yes, it was one of the guitars I learned on. My siblings and I couldn’t really play around with that guitar much as Dad used it for his shows. Only when we were much older could we use the Takamine. But we had numerous other acoustic guitars lying around the house. So all good.

But which guitar can’t you live without, if you had to pick just one?
It’s really hard to say. The Takamine has a fuller-bodied sound. So I guess if I’m playing with a band, that’s the one I’d use. For a strictly solo gig though, I’d probably use the Taylor.

Who were your early influences as far as guitar players go?
Well, my main focus was always vocals, so I rarely paid much attention to guitar playing as opposed to lyricism and delivery. But back then and even now, I was listening to a lot of country because it was the music Dad listened to and liked. So your Johnny Cash, Kris Kristofferson, Willie Nelson, James Taylor, etc. I guess of that lot, James Taylor did some pretty great guitar work I was drawn to. These days, honestly, I kind of play how I know to, and focus more on vocal delivery. 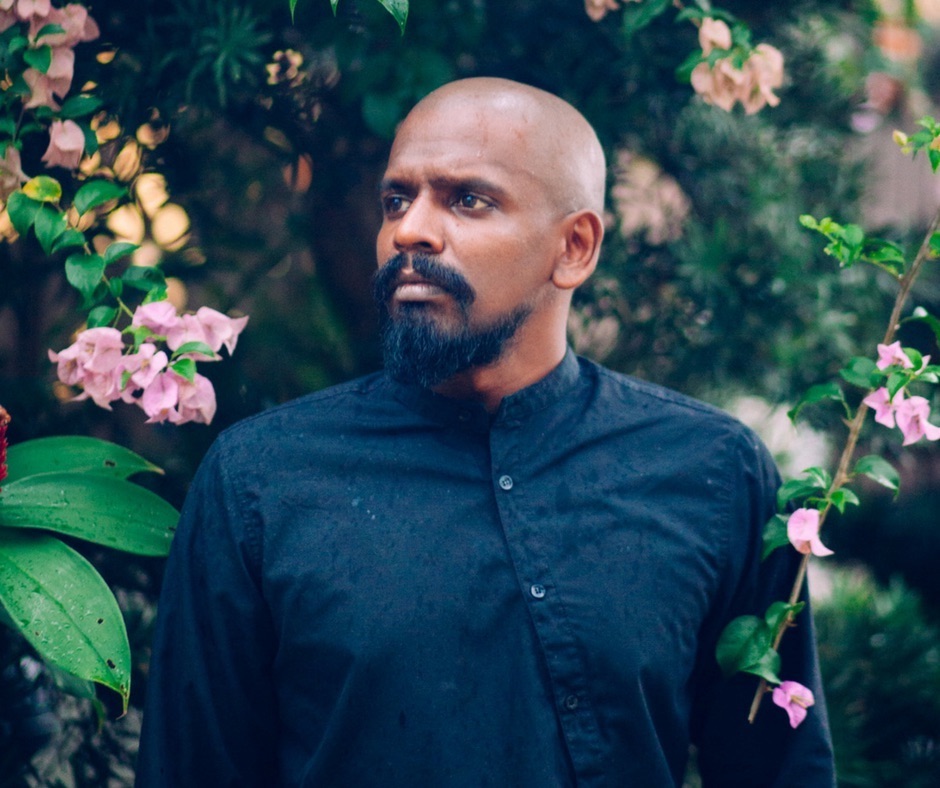 Was your dad an influence on you as a musician?
I started playing guitar when I was about 17 and dad had been playing for years, well before my siblings and I were born. But yes, watching him perform on stage as we grew up definitely influenced all of us.

Are you a plug-and-play kinda guy or do you have a bunch of trusty effects and amps?
I am very much a plug-and-play kind of guy. I have yet to experiment properly with effects pedals and the like. But yeah, hopefully sometime soon, I’ll give it a go.

As a drummer, what’s your kit set-up like, or do you approach drumming very much the way you do guitar playing?
I’ll be honest with you, most of the time I play, other drummer friends set up the kit for me. That’s how much of a drummer I AM NOT.