JEZZRIQ Eddie Kismilardy came to prominence as the keyboard wizard of local nightclub scene mainstays Hydra. Since leaving the band after 10 years in 2018, however, the musician has forged ahead with his own outfit, Arjuna, which plays the club scene four nights a week and is also putting the finishing touches on a clutch of original compositions.

Arjuna’s original tunes, Jezzriq tells us, are inspired by Indonesian rock bands like Sheila On 7, Dewa and Padi, and are set to be released in two six-song instalments – tentatively titled Arjuna Vol. 1 and Arjuna Vol. 2 – after Hari Raya Aidilfitri. The 36-year-old musician also reveals that while he switched between a Korg Kronos and Yamaha MODX8 on the recordings, it’s the latter instrument that is his most favourite. 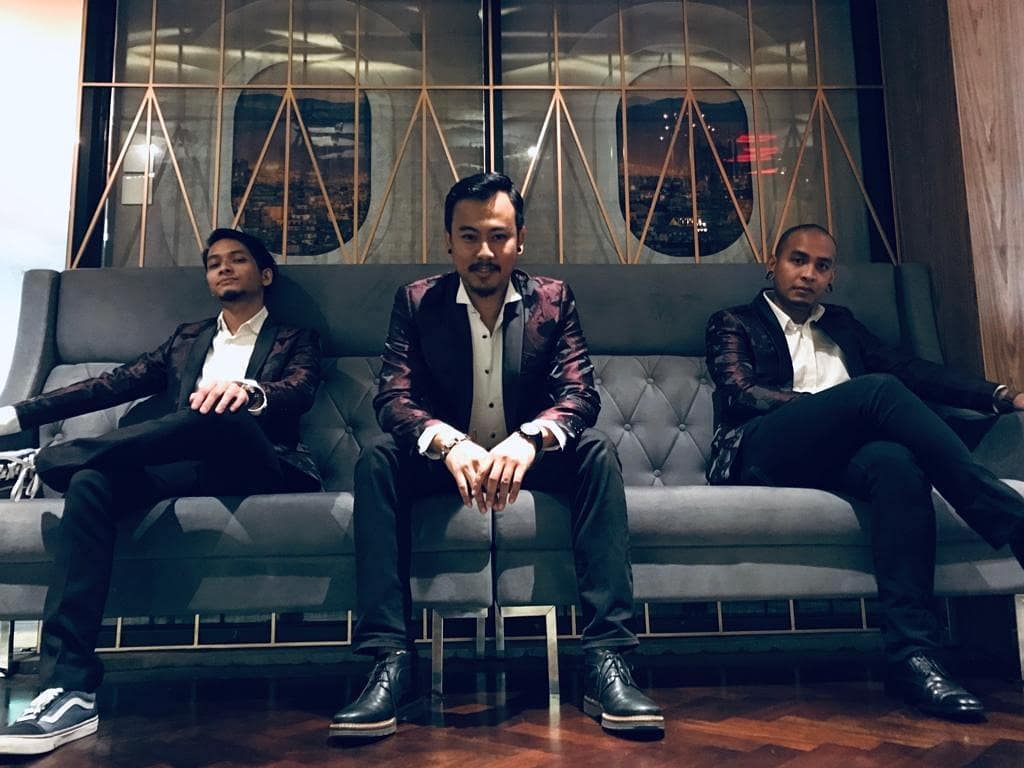 How did you get into music and the keys?
I started playing music at the age of 17, which is quite late. And that too only after joining ASK (Akademi Seni Kebangsaan), which has now become Aswara (Akademi Seni Budaya dan Warisan Kebangsaan). My teachers actually wanted my to start with something like the accordion, but I was stubborn and wanted to learn the piano. I had never played the keyboard or piano before but because the piano is regarded as the granddaddy of modern instruments, I wanted to learn to play that properly.

What made you want to become a professional musician?
Well, my father Eddie Kismilardy is a musician. He played the saxophone with the RTM Orchestra for many years. He actually never wanted me to make music my career, but after school I decided that I was going to do it anyway. To be honest, even though he didn’t want me to be a musician, watching him play on TV and seeing how he devoted his life to music inspired me. I didn’t want to be a saxophonist, but I knew I wanted to be a musician.

Did you start playing gigs when you were still at ASK?
Yes. After a while of studying I decided to take a break because I felt that even though I was scoring in theory exams, I still couldn’t play piano properly. So I decided that I was going to improve my playing skills and I started by playing at dangdut clubs. Those gigs helped me improve my basics and soon after that I moved on to playing the piano at hotels.

Would you want to be known as a piano player or a keyboardist?
Honestly, I would want people to know me as a pianist first and foremost. But the reality is that to cari makan, I am a keyboardist. 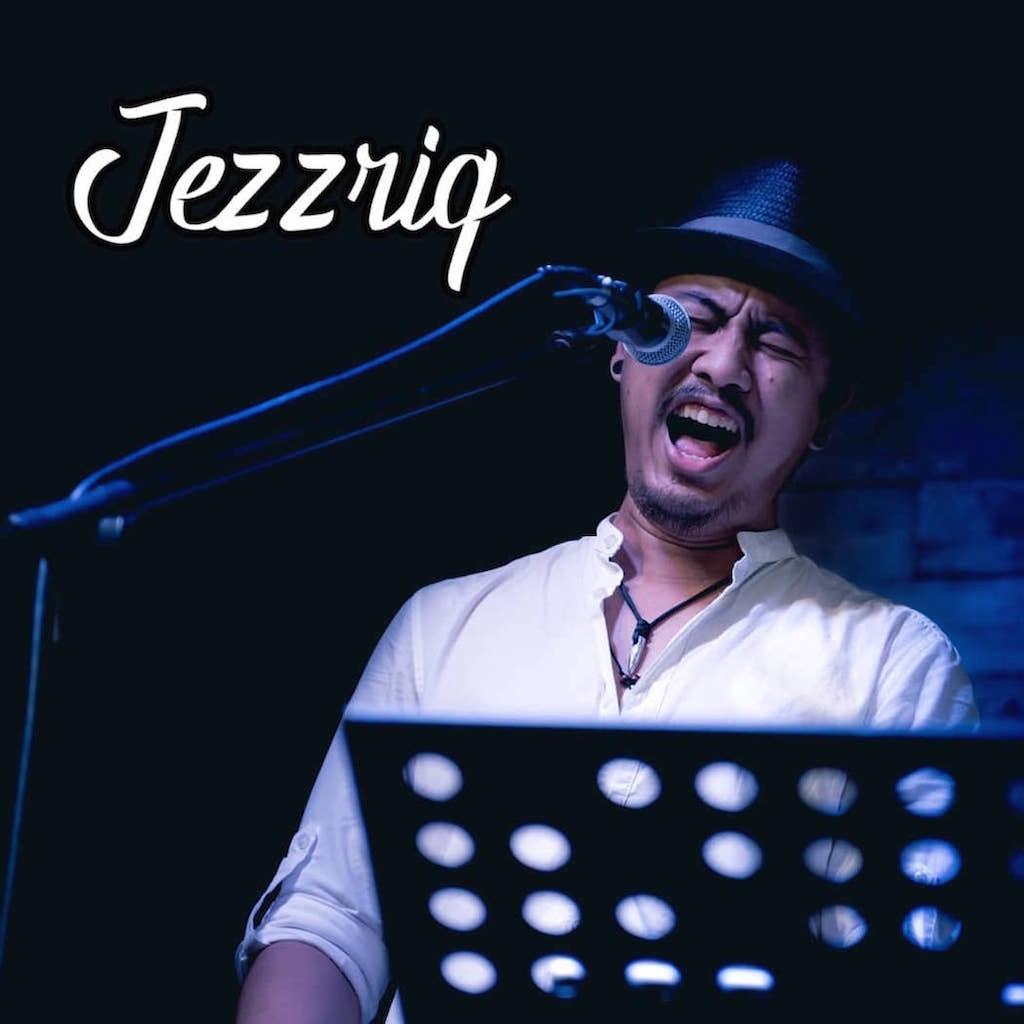 What’s your go-to keyboard these days?
The Yamaha MODX8 is my favourite instrument. Before I bought the MODX, I never dreamed of playing a Yamaha keyboard. I was a Korg freak and I felt that Korg keyboards were suitable for all genres. I played the Korg Triton and then later the Krome and Kronos. But I bought the MODX one week prior to a Queen tribute gig we played, just before Bohemian Rhapsody opened in Malaysia. We collaborated with Muzza for that gig and I played the MODX throughout. I felt I really needed an 88-key keyboard for the Queen gig ’cause as you know, Queen is a band that used the whole length of the keyboard on songs.

But you could have gone with any other 88-key keyboard. What made you want to move from Korg to Yamaha?
The piano sound on the MODX changed my opinion of Yamaha keys. The feel and the touch are very authentic. And I’ve found that it’s also a very versatile keyboard. Plus, it’s very easy to download patches and modify settings.

What is your set up like these days?
It’s very simple. The MODX and a laptop for backing tracks and a guitar, for when I double up for the band on guitar.

As a pianist, which musician inspires you the most?
Michel Camilo. I discovered him when I was about 21 and I’ve been in love with his playing ever since. I find his choice of notes and the way he improvises very inspiring. It took me a long time to learn his songs. In the beginning, I took like two years just to get one of his songs right.

Seow – the tube amp doctor
Gerard Singh – master of many